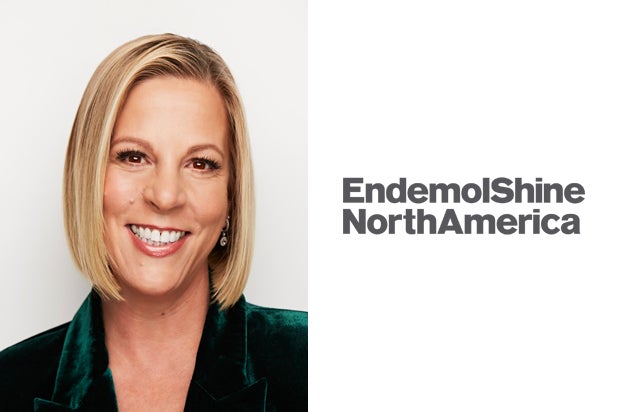 Levy, a veteran of Spike TV, previously served as Endemol Shine North America’s president of scripted and unscripted television, a role in which she oversaw the studio’s programming and development teams. In her three years at the studio, Levy is credited with reconfiguring her Los Angeles-based team to work more closely with parent company Banijay’s overseas operations.

“Since arriving three years ago, Sharon has successfully transformed our team’s development and production efforts, creating both unscripted and scripted hits for a wide array of networks and platforms,” said Cris Abrego, Banijay’s chairman of the Americas and president and CEO for Endemol Shine Holdings. “I’m thrilled that she will continue leading our content team and I know that she has an exciting, ambitious slate of new series that we will be rolling out in the coming months.”

“We are clearly building something special and yes, I’m thrilled to continue working alongside Cris, my world-class team here in Los Angeles and all of our Banijay colleagues across the globe,” Levy added. “We enter 2021 with a lot of momentum–several big shows in production and a deep development slate that we have been assembling since I first arrived.”