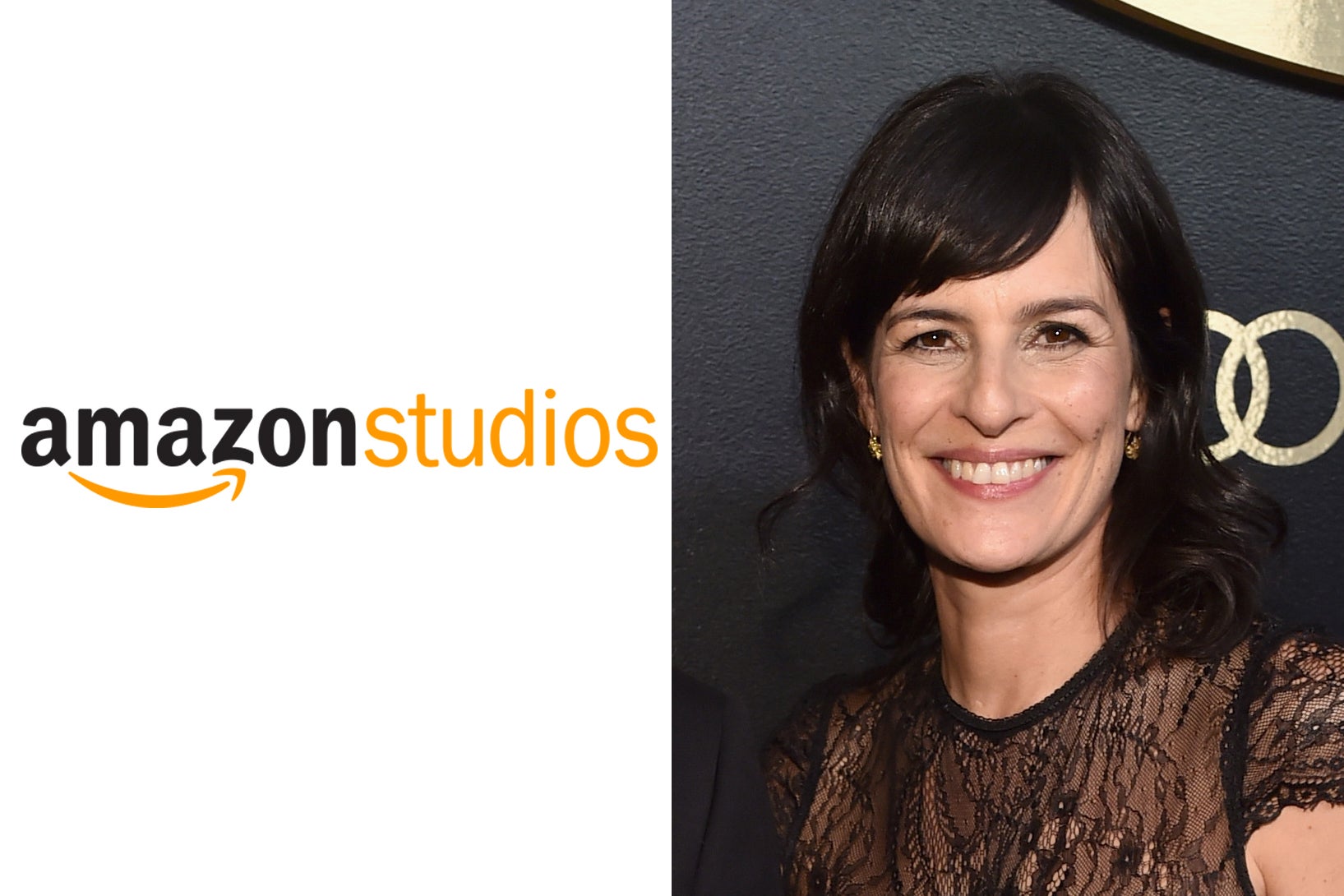 Sharon Tal Yguado has stepped down as head of genre programming at Amazon Studios, TheWrap has learned.

No reason was given for Yguado’s departure, and Amazon declined to comment. A replacement has not yet been named.

The executive, who first joined the studio in 2017 to oversee event programming, was briefly elevated to lead all of the studio’s scripted TV efforts in the months following the departure of former studio boss Roy Price and Joe Lewis.

Also Read: Amazon On Pace to Spend $7 Billion on Content in 2019

She shifted back to her focus on genre programming, including the upcoming “Lord of the Rings” series, under the new leadership of Jennifer Salke and co-heads of TV, Albert Cheng and Vernon Sanders. Her areas of oversight included hour-long dramas in science fiction, fantasy and supernatural.

Yguado was said to have been instrumental in securing the rights to the series, which was been given a multi-season commitment from the streamer, from the estate of author J.R.R. Tolkien in a multi-hundred-million-dollar deal.