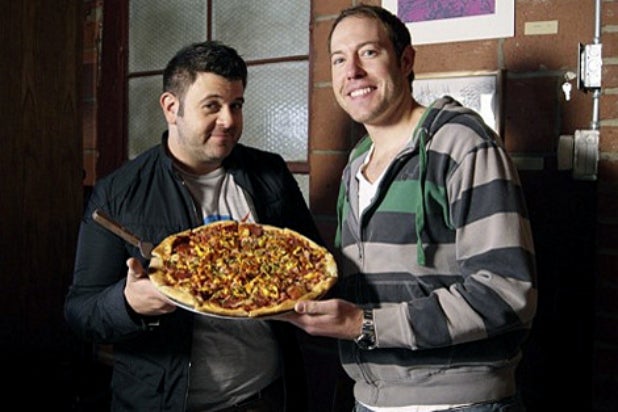 A movement to unionize 150 producers and writers at production company Sharp Entertainment is joining the national conversation.

The early participants filed for an National Labor Relations Board election Tuesday at the company. The committee claims to often work 100-hour weeks during shoots, but receive no overtime compensation — an estimated wage shortage of $30,000 per year. In the attempt to join the Writers Guild of America East, they’re hoping to work with the company to establish basic standards, like healthcare and more predictable work schedules.

Beyond more signatures from current and recent Sharp employees, the group is asking for the following: minimum rates for APs and producers, overtime pay (including compensation for people working on crashes), health benefits secured with a contract, clarity on paid vacations and comp time, a transparent system of performance reviews, a pathway for promotions that allows flexibility but ensures that people receive credit and pay for the job they are performing, fair credit, a procedure for dealing with grievances, and more.

Though mostly, the committee seeks power in the employer/employee relationship. And they do not trust the company to hand it over without an organized push.

“In the coming weeks as we move towards a union vote we can expect Sharp to tell us that things are good here, we don’t need a ‘third party’ to deal with the company, and that the WGAE is in no position to get us anything we want,” the WGAE Sharp Organizing Committee said in an open letter. “It is important you understand that the WGAE is taking their cues from US, and that there is no point in doing this if in the end it doesn’t mean we end up with the power to advocate for ourselves.”

The letter concluded, “Change will not happen here or anywhere else unless producers and APs band together across the industry. We are proud to join with the hundreds of other non-fiction producers and writers in the campaign to organize creative workers in our industry.”