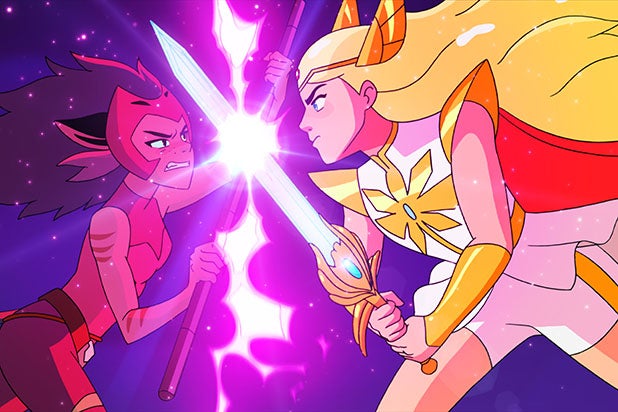 Netflix has picked up the animated “She-Ra and the Princess of Power” for a second season, the streamer announced on Thursday.

The series tells the story of an orphan named Adora (Aimee Carrero), who leaves behind her former life in the evil Horde when she discovers a magic sword that transforms her into She-Ra, the mythical warrior princess. Along the way, she finds a new family in the rebellion as she unites a group of magical princesses in the ultimate fight against evil.

Also Read: Netflix to Reboot 'Unsolved Mysteries' With Original Creators on Board

The truly wonderful "She-Ra and the Princesses of Power" has been renewed for Season 2! pic.twitter.com/EvnKzSNHa0