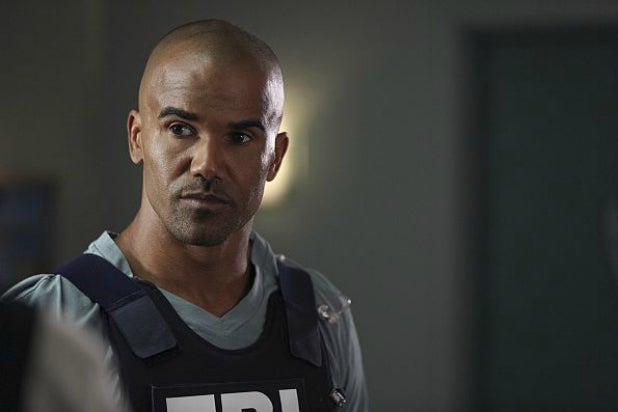 The actor will be reprising his role as Derek Morgan to work on the case of escaped serial killer Mr. Scratch (Bodhi Elfman), who has been the Big Bad for the team this season.

Moore was one of the show’s original cast members. He played Morgan, a Special Agent of the FBI’s Behavioral Analysis Unit (BAU) tasked with profiling criminals. He debuted in the pilot back in 2005, but left the show in the 11th season after 250 episodes.

The character resigned from the BAU in the episode, leaving him free to come back. When a paparazzo asked him if he would come back, Moore stated that he always likes to leave the door open.

“Criminal Minds” also experienced the loss of Special Agent Aaron Hotchner, played by Thomas Gibson. Gibson was fired from the show after kicking a writer in the leg during what was called a creative dispute.