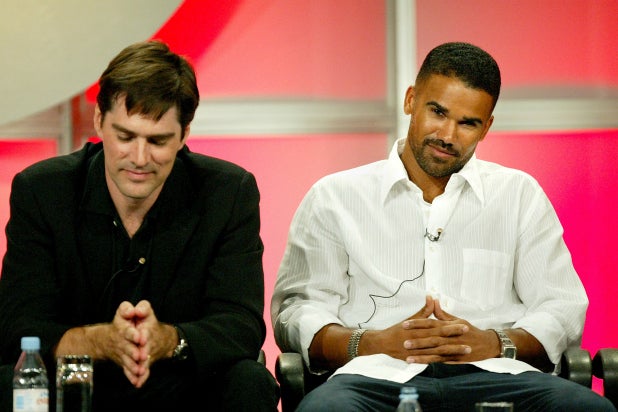 “Criminal Minds” may live to regret firing Thomas Gibson. Or perhaps it won’t live at all beyond its upcoming 12th season.

The CBS procedural returns Sept. 28 at 9/8c. And when it does, it’ll be without Special Agent Aaron Hotchner (Gibson) or Shemar Moore‘s Derek Morgan. Not a good start for a network defending its fall TV ratings championship belt.

That’s because, speaking of belts, Gibson had all of the series’ 255 episodes under his, while Moore acted in 250 of those. Only Matthew Gray Gubler (254) and Kirsten Vangsness (252) made more appearances than Moore did — and only Gibson appeared in every single episode.

The key turnover combination of both Gibson and Moore presents a big problem for “Criminal Minds,” which was already struggling in Nielsen numbers.

Counting first-runs only, the series’ TV ratings dropped 17 percent in the key 18-49 demographic last season (from a 3.6 to a 3.0), per the currency’s “most current” metric, which includes one week’s worth of delayed viewing.

“Criminal Minds” fell 11 percent among total viewers versus Season 10, from a 14.281 million episodic average to 12.763 million. That trajectory probably won’t reverse as the show gets even older and sheds fan favorites along the way.

These headliner exits beg the obvious question: Who is still on “Criminal Minds,” anyway?

Additionally, right when Gibson was being disciplined for kicking writer-producer Virgil Williams in the leg, a casting call went out for a 35- to 50-year-old Italian male. That’s just a guest spot — for now — but the timing’s sure intriguing.

Now that his on-set foe Gibson is gone, could Moore return to the series? After all, his character was not killed off. The handsome actor answered that very question recently, sort of. Moore explained that he always likes to leave the door open for potential comebacks, when a paparazzo asked him.

Morgan, who survived a kidnapping, left the FBI to focus on his family. The fictionalized version of the Behavioral Analysis Unit (BAU) now needs the man who leads Baby Girl Nation more than ever.

Tune in on Sept. 28 to check out “Criminal Minds'” new look. Then check back with TheWrap the morning of Sept. 29 to see how the Season 12 premiere’s ratings were. With all the media attention, the series may see an initial temporary spike in interest — and Nielsen points — or maybe the remaining BAU gang will simply be DOA.