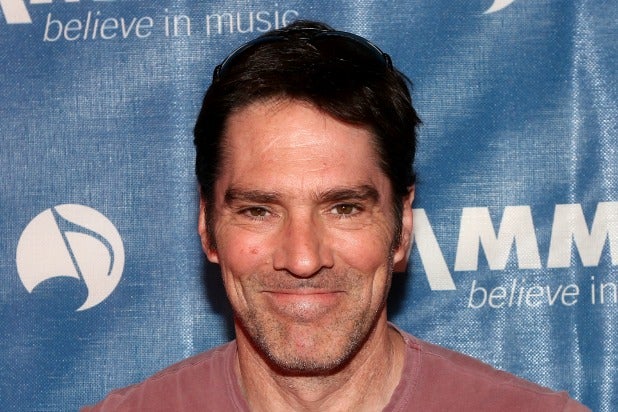 It looks like Thomas Gibson won’t be returning to work after all.

The “Criminal Minds” star has been let go following an on-set incident in which he kicked a show writer in the leg.

“Thomas Gibson has been dismissed from ‘Criminal Minds,'” CBS Television Studios and production company ABC Studios jointly told TheWrap on Friday. “Creative details for how the character’s exit will be addressed in the show will be announced at a later date.”

The CBS series’ lead had appeared on 255 episodes of the popular procedural.

The matter was officially taken up with CBS after the writer complained to his agent, we were told yesterday. Gibson, who was also directing the episode, was put on ice for two episodes.

For his part, Gibson said he kicked the staffer in retaliation after he became “aggressive.”

“There were creative differences on the set and a disagreement,” the actor told TheWrap in a statement Thursday. “I regret that it occurred. We all want to work together as a team to make the best show possible. We always have and always will.”

A person with knowledge of the incident told us that there were no injuries or bruising. Reps for Gibson did not immediately reply to TheWrap’s request for comment on the firing.