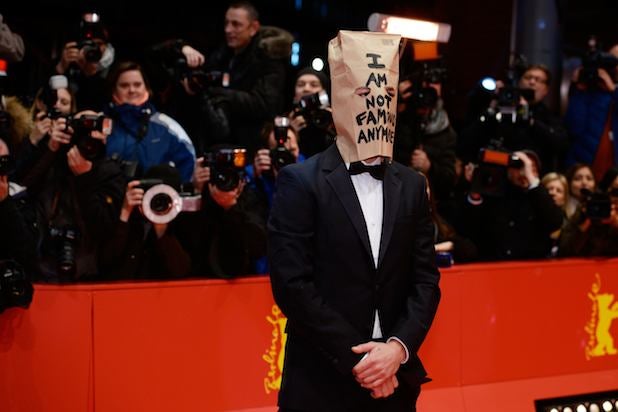 It’s a familiar question famous people ask others when they’re not getting what they want, or in Reese Witherspoon‘s case, when they’re getting in trouble. According to TMZ, Shia LaBeouf popped the big question to the security guards who escorted him out of Studio 54 in New York City on Thursday after being disruptive during the first act of “Cabaret.”

A spokesperson for the NYPD told TheWrap that LaBeouf was “acting disorderly, smoking and appeared to be intoxicated inside the theater.”

He was arrested and taken to the Midtown North police station, where he reportedly spit at a police officer. According to the criminal complaint obtained by TMZ, however, the spit landed at the officer’s feet.

The “Transformers” star was charged with criminal trespass and disorderly conduct. He was released from police custody on Friday following his first court appearance related to the arrest.

The Associated Press reports LaBeouf is due back in front of a judge on July 27.