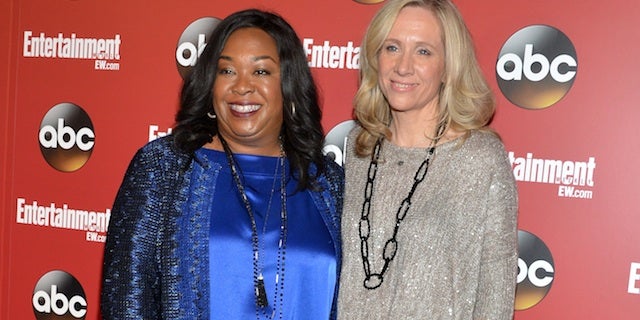 The untitled project's vague premise: A group of friends are brought together after an unexpected turn of events.

Rhimes and Beers will executive produce with Pietrosh and Goldstein, who will also write the comedy.

This is the third project from Rhimes and Beers' Shondaland production company to be sold to ABC for the 2014-2015 development season under Rhimes' overall deal. It is also producing a police drama with "Made in Jersey" creator Dana Calvo and a legal drama with K.J. Steinberg called "Lawless."