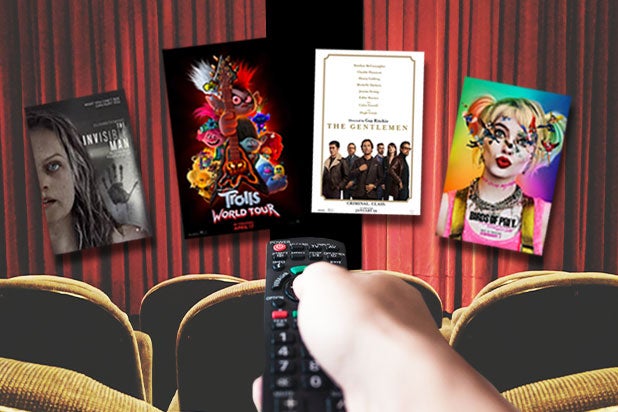 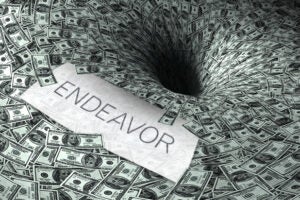 A study released Tuesday by the National Association of Theater Owners warned that decreasing the theatrical window for films can have a negative impact on revenue from home entertainment streams.

The study, conducted on NATO’s behalf by Ernst & Young, comes as theater owners and studios try to navigate the cinema closures created by the coronavirus pandemic. It incorporates data on films released between 2012 and 2017, including factors like box office revenue, home revenue, Rotten Tomatoes audience scores and release dates.

“The findings are significant, as shrinking revenues in the home have put pressure on distributors to find a way to boost the fortunes of a home segment in secular decline. Shrinking the length of the theatrical release window has been the mechanism most often cited as a means to that end,” NATO said in a statement. “This study finds that shorter release windows not only damage theatrical revenues – as expected – they damage home revenues as well.”

NATO’s newest study comes five days after Universal Pictures released the animated film “Trolls World Tour” on home release, after initially planning to release it simultaneously in theaters and on-demand in the wake of the spreading coronavirus pandemic. While Universal made the announcement in mid-March to accommodate audiences who might not be able to see the film in theaters because their local cinema may be closed, VOD soon became the sole option for would-be viewers as theater chains nationwide announced they would close in the days following Universal’s announcement as public health officials urged the elimination of mass gatherings to prevent the disease’s spread.

Meanwhile, films which had been in theaters when they were closed like “Sonic the Hedgehog” and “Onward” were released on streaming platforms like Disney+ and for digital rental earlier than usual. With millions of Americans in quarantine, VOD platforms like FandangoNOW have reported record usage as these recent releases have led rental sales. On Monday, Universal announced that “Trolls World Tour” was the highest-grossing VOD title ever in terms of revenue, though the studio said that specific numbers would not be available for a few weeks.

While NATO acknowledged that the unique situation created by the pandemic has forced studios to cut the theatrical window due to closures, the vast majority of films from blockbusters like “F9” to more mature films like “The French Dispatch” are postponing their release dates but are still relying on the theatrical window to turn a profit.

“With movie theaters shut down due to the COVID-19 pandemic, studios have accelerated home release for some titles that were already in theatrical release when the industry shut down. Without theaters available, the release window was temporarily irrelevant for those movies,” NATO said in its statement. “These unique circumstances, however, do not signal a change to the theatrical release model.”

NATO has regularly used commissioned studies from Ernst & Young to reinforce its arguments in defense of the theatrical window and the important of movie theaters in studio profits. In February, the trade organization released an EY study showing that subscribers to multiple streaming services were also more likely to buy more movie tickets. The data reflected NATO’s long-held argument that streaming services and movie theaters should be seen as a complement to each other rather than direct competition.