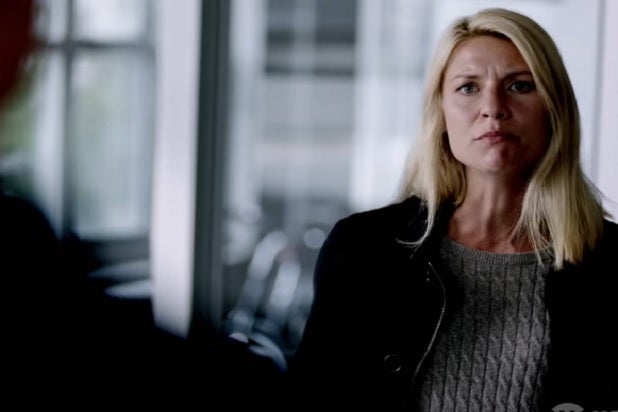 The company announced on Wednesday that for an additional $10 per month, existing Sling TV customers will have the option to add eight live, linear feeds as well as Showtime’s library of on demand titles to their package. The eight channels included are Showtime, Showtime 2, Showtime Showcase, Showtime Extreme, Showtime Beyond, Showtime West, Showtime Next and Showtime Women.

The service, which currently offers packages that range from $20 to $40, already offers premium add-ons for HBO, Cinemax and the Starz networks.

The addition of Showtime aims to make Sling TV a more appealing choice for consumers in an increasingly crowded field of streaming TV options.

YouTube introduced its own version of the service in February with YouTube TV, which offers more than 40 channels for $35/month with the option to add Showtime for an additional fee. AT&T is also making a play for cord-cutter’s dollars with DirecTV Now, which launched last year. Sony has its own version in Playstation Vue, and Hulu’s option is expected to be announced in the near future.