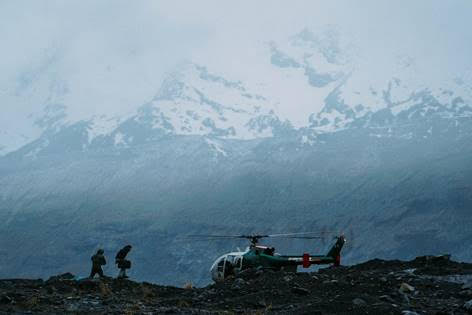 Showtime has acquired the rights to the weekly “Vice” docuseries and ordered a new 13-episode season, the network announced Tuesday. It will premiere in the spring of 2020.

“As so much of television news has moved in a direction of partisan coverage and talking heads, the team behind Vice continues to delve deep into the global issues, conflicts and newsmakers affecting our everyday lives,” said Vinnie Malhotra, Executive Vice President of Showtime’s nonfiction programming. “They also do it with an incredibly diverse cadre of journalists – both in front of and behind the camera. Their dogged pursuit of award-winning journalism, is matched by stellar filmmaking and craft in this weekly documentary series. We’re honored and excited to partner with them moving forward.”

In the release announcing the pickup of the weekly docuseries, Showtime pointed out it was already nominated for 12 Primetime Emmys during the six-season HBO run and got two wins including Outstanding Informational Series or Special.

“Our team of award-winning reporters, producers and editors have set the tone for gold-standard longform international reporting and we can’t wait to bring those stories to SHOWTIME, who share our passion for quality storytelling, differentiated and important journalism, and distinctive voices that capture the critical issues facing our world today,” said Nancy Dubuc, Vice Media’s CEO.