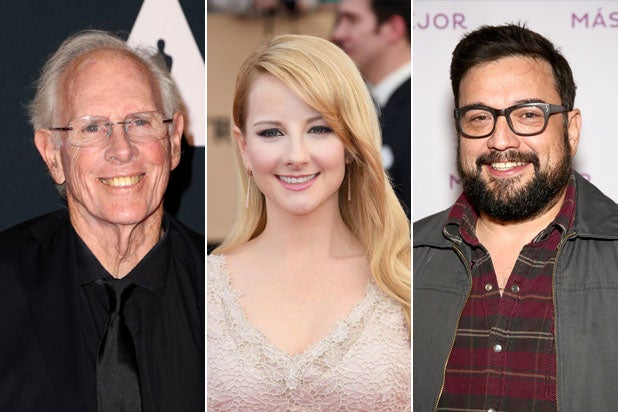 The 1980-set series centers on the worst stock market crash in the history of Wall Street, with Don Cheadle, Andrew Rannells and Regina Hall set to star.

“Black Monday” is a co-production by Showtime and Sony Pictures Television, where Caspe’s Shark vs. Bear banner has an overall deal. It is slated to premiere in January.