I presumed the reason “Shutter Island” wasn’t released in 2009 was because the movie was a dud.

Why else take a Martin Scorsese thriller with Leo DiCaprio in the lead and dump it in the dead zone of February? Too late for the Oscars (clearly the studio didn’t think it would get any), too early for any real traction at the box office. 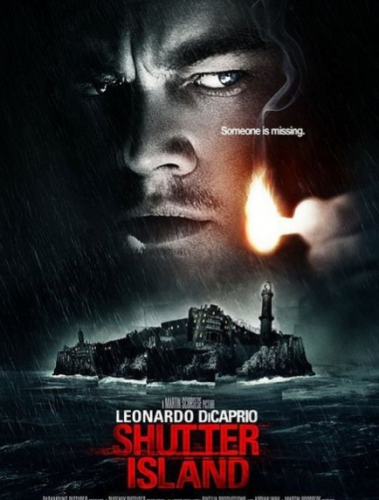 But then the movie opened, and it did relatively good business: $120 million at the domestic box office, $103 million in foreign. With a $90 million budget and around $50 million P&A, the film is on target to make $250 million worldwide.

At the time, Paramount chief Brad Grey put out a vague statement saying the economy was tough, and the move would be better for all concerned.

“We have every confidence that Shutter Island is a great anchor to lead off our 2010 slate and the shift in date is the best decision for the film, the studio and ultimately Viacom,” he said.

But I finally learned the other day what it came down to: accounting, and – possibly — Grey’s bonus.

Under the accounting rules that now hold sway, movie productions have to book their costs in the same year of release.

This means that on the studio ledger, the expenses of a movie have to be counted in the same year as the release. That’s true even if the costs were incurred the previous year. And even if most of the profits will come in the following calendar year.

For some productions that’s a great thing: if you have a movie that’s out in the first part of the year, you can book all that revenue – theatrical, DVD, pay TV — against the cost, and that makes your financial books look great for that year. (If the movie fails, at least you have the rest of the year to make it up with other films.)

But if your movie is out at the end of the year – say even just booked in a couple of theaters for Academy consideration – the studio will have almost zero revenue to show on its books against all the costs of production and release.

From a bookkeeping standpoint, that’s a killer.

Which brings us to Brad Grey’s bonus: Executive bonuses are tied to financial performance, and usually tied to the company’s EBITDA, or (roughly speaking) profit.

If Grey would have released the film in December, he’d have had to take all the expenses with almost no revenues to book against it. Ouch.

(A representative for Grey said he was not available. We will update should comment arrive.)

At the time, the movie’s producers were pushing for a 2009 release, mainly with an eye to Leo’s performance and a potential Oscar nom.

Meantime, moving it to the “Silence of the Lambs” weekend in February turned out to be a good move. Against the odds and expectations, audiences have shown up.

The economy hasn’t recovered,  but Paramount’s balance sheet just may well have.