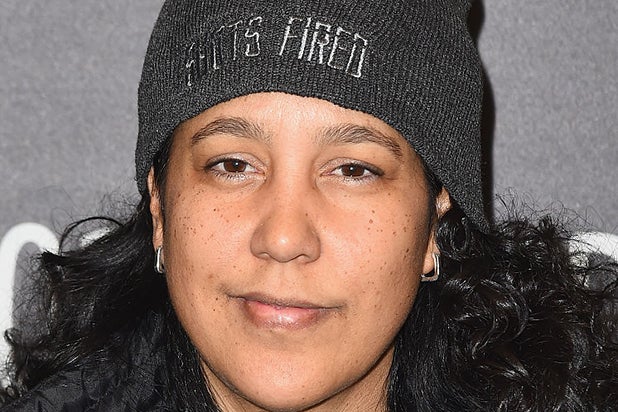 Gina Prince-Bythewood is in talks to direct “Silver and Black,” the second announced standalone film in Sony’s Marvel Universe.

If the deal goes through, she would become first African-American woman to direct a movie based on Marvel characters.

The film will be based on the characters Silver Sable and Black Cat (aka Felicia Hardy), who are known for their connections with Spider-Man. Silver Sable is a mercenary who runs a company that hunts criminals. She hasn’t been introduced in a previous film. Meanwhile, Hardy made her debut in “The Amazing Spider-Man 2,” played by Felicity Jones.

Prince-Bythewood will also rewrite the script by Christopher Yost, who wrote the screenplay for “Thor: The Dark World.”

“Silver and Black” will follow Sony’s “Venom,” which has cast Tom Hardy in the lead role. It’s the latest push by the studio to create films based on characters in the Spider-Man universe. Neither will be set in the Marvel Cinematic Universe, which is spearheaded by Marvel Entertainment and Disney.

Matt Tolmach and Amy Pascal from Sony Pictures are producing. Palak Patel and Eric Fineman are overseeing for Columbia Pictures.