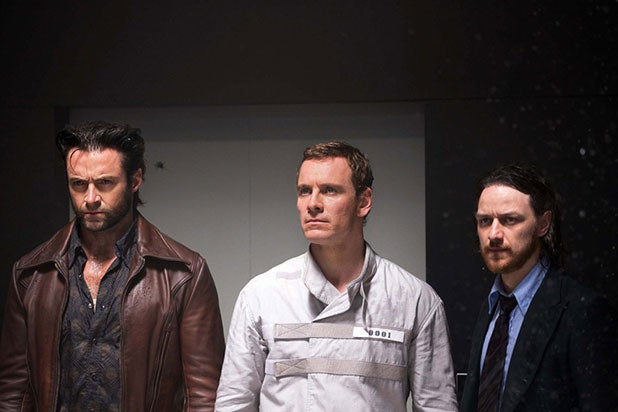 Producer Simon Kinberg has revealed that one major character will cross over from the “X-Men” films to upcoming spinoff “The New Mutants,” and that character is none other than Prof. Charles Xavier.

“Right now, as the movie exists, Professor X would be a part of a ‘New Mutants’ movie,” Kingberg told Collider.

In March, Kinberg promised “familiar faces” in “New Mutants,” a film that will put a young-adult spin on the mutant franchise.

“Traditionally, the New Mutants have some characters that cross over from the mainline X-Men movies,” Kinberg told IGN. “As we are going, I would say it’s likely that you will see some familiar faces.”

When asked about other characters we might see in the film, Kinberg said that “there’s a long long list of names, and I’ll tell you some of the names on that list I don’t even know. That’s how deep it goes.”

Josh Boone (“The Fault in Our Stars”) is co-writing and directing the film, based on the Marvel comic about a group of young X-Men in training.

The founding team of New Mutants characters was created by Chris Claremont and Bob McLeod, first appearing in 1982’s “Marvel Graphic Novel #4,” which featured a huge ensemble cast and eventually introduced Deadpool once the team got its own comic book series.

While “New Mutants” still has no planned release date, Kinberg revealed that filming is set to begin at the start of next year.

See the interview below.