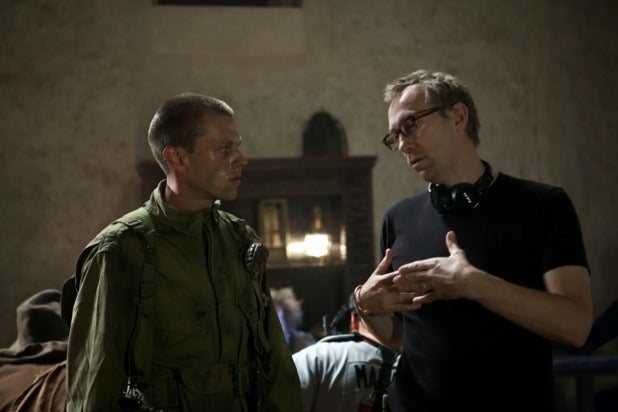 Commercial director Simon McQuoid is in talks to direct the “Mortal Kombat” reboot for New Line, TheWrap has confirmed.

Greg Russo penned the most recent draft of the script.

Based on the classic ’90s arcade game, “Mortal Kombat” was made into a feature film directed by Paul W.S. Anderson in 1995. It told the story of Liu Kang (Robin Shou), Johnny Cage (Linden Ashby) and Sonya Blade (Bridgette Wilson-Sampras), who were invited to a mysterious island, where they fought for the fate of humanity in a life-or-death tournament.

Also producing is Michael Clear for Atomic Monster, and Todd Garner and Jeremy Stein through their Broken Road banner.

McQuoid is an Australian filmmaker and sought after commercial director, having worked on high-profile campaigns for PlayStation, Halo, Range Rover, Beats by Dre, and other top brands. His commercial work has earned him a Grand Clio, a D&AD Pencil and a GRANDY Award.

McQuoid is repped by WME.

Variety first reported the news about McQuoid’s involvement with the project.