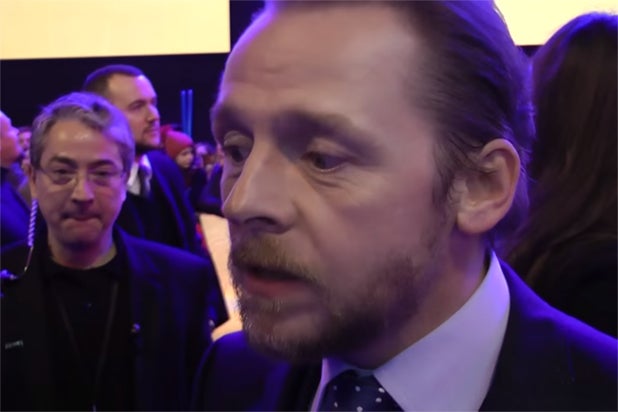 “I find it to be kind of, the marketing people sort of saying, ‘everybody come and see this film. It’s full of action and fun,'” Pegg said in an interview with the site HeyUGuys. “When there’s a lot more to it than that.”

Former “Star Trek” star George Takei — who played Hikaru Sulu, a role filled by John Cho in the new films — expressed the same disappointment after watching the trailer for the first time: “It doesn’t have that element that made ‘Star Trek,’ Gene Roddenberry‘s ‘Star Trek,’ what it was.”

But Pegg advises fans to have faith and see the movie, promising that it does deliver more than what’s shown in the trailer.