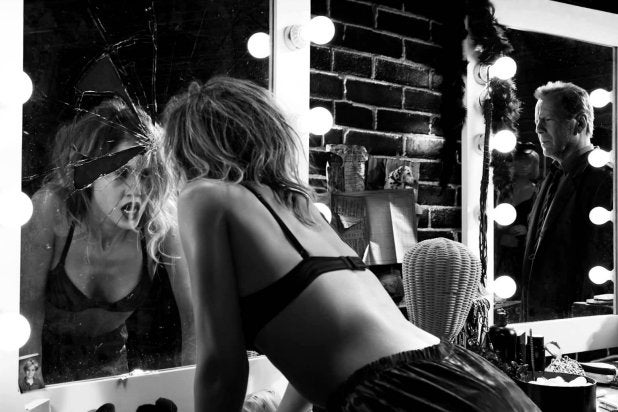 Continuing its tradition of groundbreaking visual presentations, The Weinstein Company’s “Sin City: A Dame to Kill For” is offering the world’s first live 3D red carpet broadcast from the film’s premiere in Los Angeles on Aug. 19.

Beginning at 9:30/8:30c, viewers will have the chance to catch the first-ever 3D red carpet event from the comfort of their homes, as long as they have an Apple TV using the NowLive player on a 3D-compatible television. Non-3D viewers will still be able to enjoy the broadcast in HD.

Live Media Group will handle both the 3D and HD productions for the event. The web experience gives all viewers the opportunity to take control of the event, as the interface will offer Live Media Group’s NowLive Multi-stage, Multi-camera, Picture in Picture and Grid View player.

The 3D event will be broadcast before the film’s premiere at the TLC Chinese Theater in Hollywood, as well as advance screenings across the country.