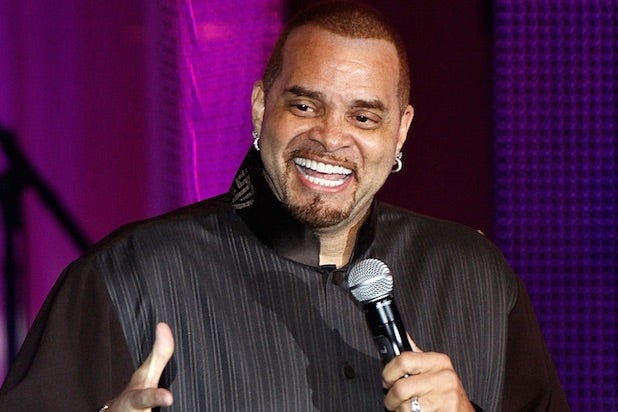 Comedian and stand-up comic Sinbad is recovering from a recent stroke, according to a statement from his family.

Sinbad, 64, was born David Adkins and broke out in the ’90s thanks to his HBO stand-up specials as well as in comedy films such as “Coneheads,” “Jingle All the Way,” “First Kid” and his TV series “The Sinbad Show.” He first got his break in “The Cosby Show” spinoff “A Different World” in 1987.

“It is out of sincere love that we share Sinbad, our beloved husband and father, is recovering from a recent stroke,” his family told TheWrap in a statement. “Sinbad is a light source of love and joy for many generations. While he is beginning his road to recovery, we are faithful and optimistic that he will bring laughter into our hearts soon. Our family thanks you in advance for your love and support and ask for continued prayers for his healing. We also ask that you please respect our privacy during this time.’ Thank you.”

Also Read: 21 Hollywood Stars Who Served in the Military, From Clint Eastwood to Adam Driver (Photos)

Sinbad is a veteran of the Air Force and later took his stage name in admiration of Sinbad the Sailor. He started his stand-up career appearing on “Star Search” and even landed a small role on a short-lived sitcom with comedian Redd Fox. He most recently starred on the Fox series “Rel” between 2018 and 2019.

Sinbad is also the star of a movie that famously does not exist called “Shazaam” from the ’90s in which he supposedly plays a genie. Though no such footage from the movie exists, many people online have a collective memory of the film that researchers have called the “Mandela Effect.” Sinbad later starred in a CollegeHumor sketch in which he recreated footage from the fake film “Shazaam.”