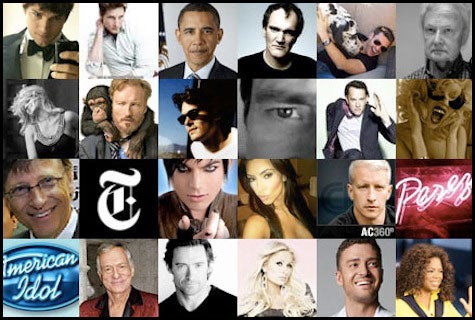 Call it the million-follower fallacy.

The mania by studios, film companies and celebrities to acquire huge numbers of Twitter followers is misguided, social media experts claim. You can attract thousands, even millions of people, but that doesn’t mean  you’ve achieved the most potent measurement of social media success — engagement.

In other words, there’s a big disconect between having followers and being followed by the right people.

Part of the issue is that of the 75 million Twitter users, 25 percent of accounts have zero followers — and roughly 40 per cent have never tweeted, according to RJ Metrics.

Retweets and mentions, which measure the audience responsiveness to a user’s tweets, do not correlate strongly with number of followers, say Meeyoung Cha and Krishna Gummadi, who oversaw a recent study on the influence of follower counts for Max Planck Institute for Software Systems.

Consequently, the Twitter accounts that are followed by influencers, who in turn retweet the content to their own followings, are more valuable than those that attract masses of the disengaged.

To that end, having something interesting to see — beyond naked self-promotion — is probably advisable.

"Social media as a tool is where the Internet was 10 years ago. Think of today’s efforts as the first websites — which were basically brochures online," Guy Kawasaki, a Silicon Valley venture capitalist,blogger, and the head of Internet startup Garage Technology Ventures told TheWrap. "Most media companies have created Facebook profiles and Twitter accounts. Then they jam their RSS feeds into these accounts; some may even have people doing manual updates and tweets. Anything beyond this is rare." 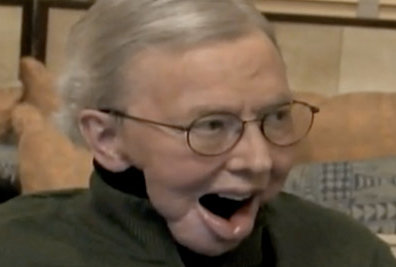 Take a look at the feeds for, say, NBC (29,328 followers) or Quentin Tarantino (55,592 followers). You’ll see either frenzied self-promotion or chronic disengagement.

Not that there’s anything wrong with that, exactly — but when contrasted with the feed of, say, movie critic Roger Ebert, the missing element becomes obvious.

When Ebert lost his chin and his ability to speak as a consequence of thyroid cancer surgery in 2006, his career as a movie pundit could have been over. At the very least, it seemed doubtful that the man who once reached millions of viewers every week through his television show "At the Movies" would have to settle for a significantly lower profile. Say, as the resident film critic of the Chicago Sun-Times.

Thanks to new media, however, Ebert’s stature is higher than ever. He’s built a passionate following through blogging and Twitter, mixing in thoughts on films, with frank and frequently humorous musings on life and politics. He retweets new followers, spars with adversaries and engages people in conversations.  And he tweets — a lot — en route to 130,300-plus followers as of this posting.

It’s a following he’s hoping to monetize. He recently launched the Roger Ebert Club, which sells premium subscriptions to his reviews and blog posts for the princely sum of $4.99 a year.

"I dreamed up the Ebert Club as a fun thing, and charged so little because I wanted to be inclusive. At first I was thinking of $1, but after the credit card cut, what’s the use?" Ebert told TheWrap.

Let others figure out the business nuts and bolts, though — many social media experts say Ebert has mastered the most important element by achieving new-media credibility.

"It’s almost as if his entire career was just a precursor to this moment, because he was born to be a blogger," Anil Dash, a social media consultant and blogger, told TheWrap. "He built a meaningful connection with his readers, and it’s very likely they will be willing to pay for greater access to his tweets." 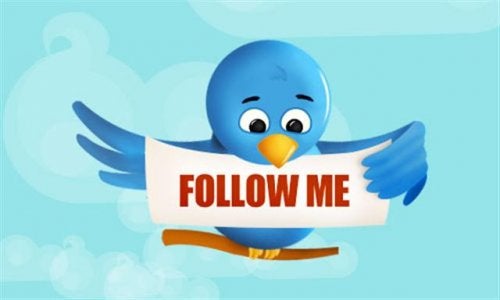 That kind of bond with followers, Dash said, is what’s missing from most companies’ and celebrities’ social media strategy. That is, if how they’re using Twitter and Facebook is even worthy of being called a "strategy."

"If you pursue followers at the expense of building a meaningful connection, it will have a fall-off effect," Dash said. "It’s easy to do, because that number of followers is right up at the top of the page, but it’s a trap. There are softer metrics in new media, and that can bother companies."

Better for studios and the like to nurture the conversation by monitoring it and allowing others to be the messengers.

"There are a lot of instances where a brand should kick off the conversation and then let someone else be the advocate," said Alan Ault, managing director of WaveMetrix, which advises studio such as Sony and Warner Bros. on their social media strategies.

Stoking enthusiasm might involve premiering a trailer online and promoting its launch via tweets, which will then be retweeted by followers.

It also means gauging how much the enthusiasm for a product will eventually translate into dollars and cents. A film studio has to know if a lot of online chatter about a movie will actually translate into ticket sales, otherwise they’re likely to have another "Snakes on a Plane" on their hands, the 2006 Samuel L. Jackson disaster film that generated lots of Internet buzz, but bombed at the box office.

(Related read: Twitter Can Predict the Fate of Movies)

Most important, however, is finding the right advocates. Though celebrities inspire passionate followings, it’s not always the biggest names who have the most cachet.

Plus, a big name alone isn’t enough to turn a tweeter into an opinion leader. Cha and Gummadi found that Ashton Kutcher had the most followers, closely followed by Britney Spears, but Spears is not rewteeted much, ranking 684 in that metric. Unlike Spears, Kutcher  gets mentioned as well as retweeted (rank 7 in terms of retweets and rank 6 in terms of mentions), because he bothers to mix in the personal, the humorous and the philanthropic with promotions about his upcoming  movies and television shows.

Take "Twilight’ as a test case. Robert Pattinson and Taylor Lautner are the stars, but when it comes to Twitter, Peter Facinelli is the true opinion leader. Facinelli, who plays Dr. Carlisle Cullen in the "Twilight" franchise and a doctor on Showtime’s "Nurse Jackie," has become a true Twitter success story.

In less than a year, he’s attracted more than 1.5 million followers by interspersing pitches for his film and television projects with musings from his personal life. Best of all, he’s made the experience interactive.

"I view it as another way to entertain," Facinelli told TheWrap. "Some celebs will put anything on Twitter. … When I put something on, I try to make it something that would be interesting for the whole group."

Part of the reason for the success is that Facinelli actually enjoys tweeting. He finds it’s a good way to pass the time while waiting for a flight or between takes on a film set.

Not so many of the other big cheeses, claims Kawasaki.

"They start using social media because ‘their people’ told them to, but their hearts aren’t into it," Kawasaki said. "How many tweets have you seen from Oprah lately? Social media at this early stage is binary: You’re either in or you’re not. Signing up and having an intern pretend to be you isn’t effective."