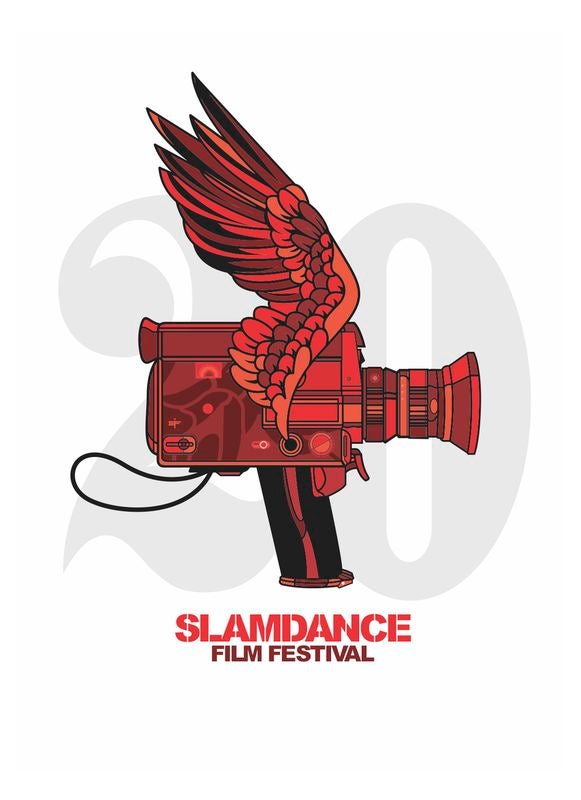 The Slamdance Film Festival on Thursday awarded the its jury prize to “Rezeta,” the love story of a Kosovo model in Mexico City, and its audience award to “Copenhagen,” about a young man travelling to his father’s birth place. The festival, founded as a rival to the larger Sundance film festival, is in its 20th year.

“Slamdance is an ongoing experiment which has proven after 20 years that when it comes to recognizing artists and launching careers, our independent and grassroots community can do it themselves. We congratulate this year’s winning filmmakers and celebrate the collective talent of Slamdance 2014,” said Peter Baxter, Co-Founder and President of Slamdance.

Here is the full list of the awards, issued by the festival: