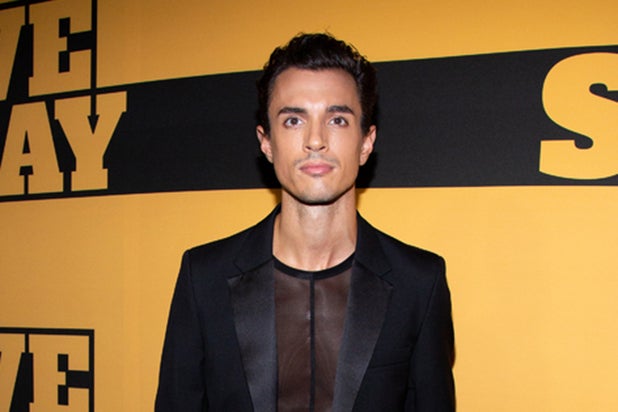 The 10-episode series from “Scandal” creator Shonda Rhimes adapts the New York Magazine article by Jessica Pressler about Anna Sorokin, a.k.a. Anna Delvey, the 28-year-old who faked being a German heiress to swindle New York elite out of more than $200,000.

Cusati-Moyer will play Val, a stylist and fashion director who experiences firsthand the whiplash of a whirlwind friendship with Anna.

Also Read: Kristen Bell to Star on Netflix Limited Series 'The Woman in the House' From 'Nobodies' Creators

Cusati-Moyer was nominated for a Tony Award last week for his role in Jeremy O. Harris’ “Slave Play,” one of 12 nominations for the show. On television, Cusati-Moyer’s credits include guest appearances on “Prodigal Son,” “Unbreakable Kimmy Schmidt,” “The Path,” “Red Oaks,” and “Blue Bloods.”