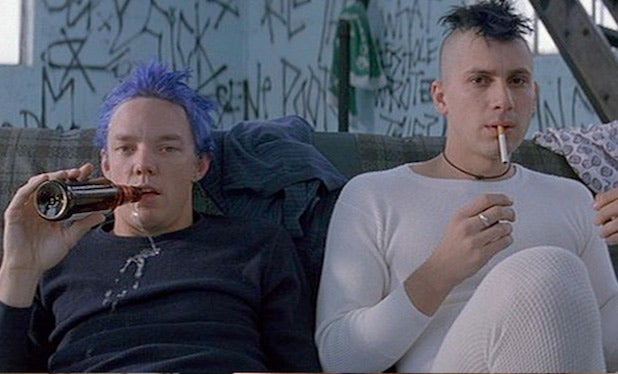 The 1998 cult classic “SLC Punk!” is finally getting a sequel, as “SLC Punk 2: Punk’s Dead” is slated to start shooting this June in Salt Lake City, it was announced Tuesday by original writer-director James Merendino.

Andrea Kreuzhage is producing the movie, which will feature two surprise cameos that Merendino declined to reveal.

The director is planning to shoot a major concert scene on June 20 that will be funded through Indiegogo, with over 2000 “SLC Punk!” fans expected to attend. Headliners include Screeching Weasel and the Dwarves.