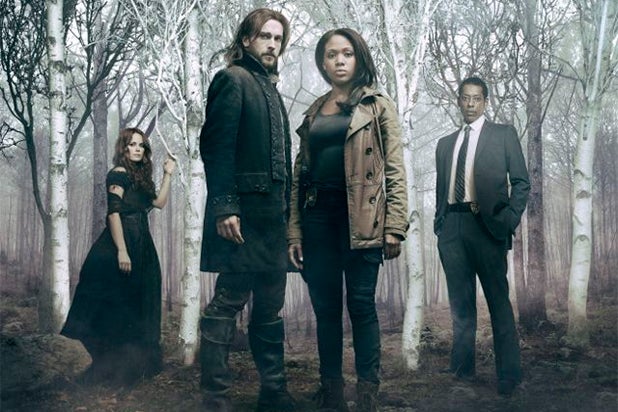 The “Sleepy Hollow” producers killed off a major character — and may have almost killed off the show.

Fans last season reacted negatively — to put it mildly — after the writers killed Abbie Mills, the investigator played by Nicole Beharie in the Fox fantasy loosely based on Washington Irving’s classic tale.

Now Fox executives are saying that Mills’ shocker death so altered the series that they were on the fence about renewing it.

Also Read: Fox on 'Sleepy Hollow': 'We're Not Sure If It's the Final Season or Not'

“It was difficult to figure out if it was the right thing to do to continue or not,” Madden added.

But the producers “came to us very emotionally and said, we think there is a fourth season of the show, and longer,” Madden said.

Also Read: 'Sleepy Hollow' Renewed, But Some Angry Fans Say No Thanks

The writers promised new characters and situations that they said could keep the stories going much longer. After considering the evidence, Fox bosses agreed. Madden even offered a clue for fans who haven’t yet given up on the show.

“If you watch the finale of the previous season, it gives you a pretty good idea where Crane is headed,” Madden said.