The first trailer has dropped for the “Slender Man” movie, inspired by the creepypasta meme-turned-attempted murder case.

Director Sylvain White’s take on the horror story involves teenage girls doing creepy things like standing alone in a cemetery, wandering the woods at night, screaming in a hospital bed and stabbing themselves in the face.

Javier Botet stars as the titular monster in the film, alongside “Fargo” alum Joey King and “Bunheads” star Julia Goldani-Telles.

The Slender Man (or “Slenderman”) meme first originated on the Something Awful message board in 2009, then became an internet sensation with users sharing horror stories featuring the character.

The meme became a real-life attempted murder case in 2014 when two Wisconsin girls stabbed one of their classmates as a sacrifice to the monster.

The case later became the subject of an 2017 HBO documentary “Beware the Slenderman” and inspired episodes of Syfy’s “Channel Zero” and NBC’s “Law & Order: SVU.” 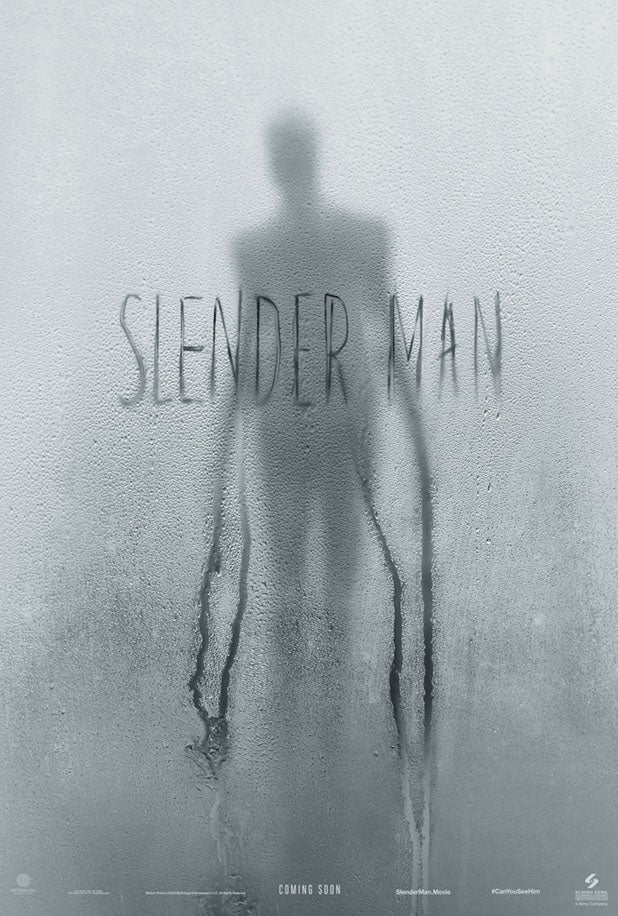 Before you watch ”Beware the Slenderman“ on HBO, check out these other blood-chilling crimes from the Badger State