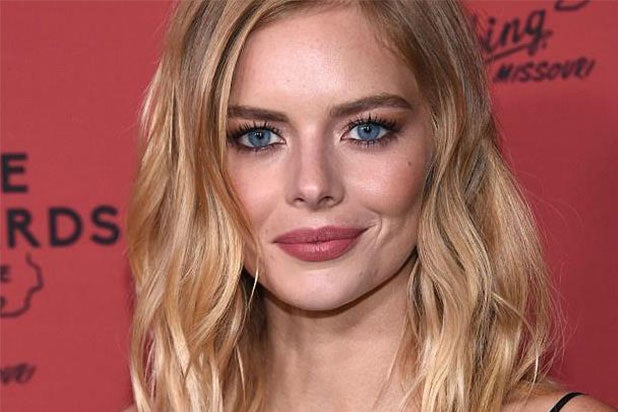 “Ready or Not” actress Samara Weaving has closed a deal to play Scarlett in Paramount’s “G.I. Joe” spinoff “Snake Eyes,” Paramount announced on Monday. Japanese actor Takehiro Hira has also closed a deal to star as the main villain in the film as well.

“Snake Eyes,” the third live-action film based on the “G.I. Joe” toy line, will focus on the origins of the fan-favorite character known for his masked face, black commando uniform and ninja training. Robert Schwentke, the director of “Red” and “R.I.P.D.,” is set to direct “Snake Eyes” for Paramount and Skydance. The film will be released on Oct. 16, 2020.

“Beauty and The Beast” screenwriter Evan Spiliotopoulos wrote the screenplay, and Lorenzo Di Bonaventura and Brian Goldner are producing. Jeff Waxman is executive producing. Hasbro and Skydance are co-producing, while MGM is co-financing.

Weaving will next star in Ryan Murphy’s “Hollywood,” and her recent credits include “Ready or Not,” “Three Billboards Outside of Ebbing, Missouri” and “Guns Akimbo.”

Weaving is represented by Untitled and WME.