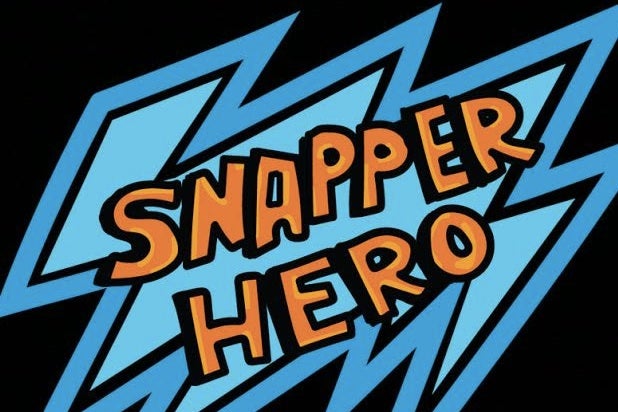 The AT&T series — produced by its digital unit FullScreen in conjunction with production company Astronauts Wanted — features popular stars from YouTube, Vine and Snapchat interacting with Snapchat users to decide story lines for the series. Snapchat has no official affiliation with the series and didn’t collaborate to make it.

Fans will send in their own snaps, which the creators will then fold into the narrative for story lines, for instance where the stars should venture to next. One of the series’ stars, Shaun McBride (Shonduras) will also serve as creative director, raising the profile of one of Snapchat’s existing stars.

AT&T refers to the series as “scripted,” but it seems follow a non-traditional scripting style, with producers awaiting fans’ snaps and ideas before finalizing story lines.

“We want to produce and foster entertainment that engages the connected generation where they live,” AT&T Engagement Marketing Director Liz Nixon said. “We saw great success in using Snapchat to engage our @SummerBreak audience and we’re excited to build on that with a Snapchat-centric series that truly empowers influencers.”

“AT&T has proven to be a great collaborator, recognizing the potential to push the envelope in original content and change the way narrative has traditionally been consumed,” the series’ creator Billy Parks said. “The opportunity to allow a passionate audience to drive the story with influencers at the helm is beyond exciting.”