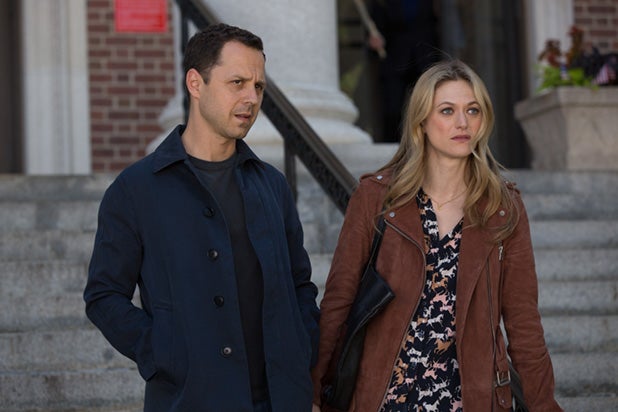 “Sneaky Pete” has become the latest series to relocate production to California to capitalize on the state’s film and television tax credit initiative.

Season 3 of the Amazon Studios drama will move from New York to California, where the show will receive an estimated $9.2 million in tax credits, according to the California Film Commission. It becomes the 13th TV show to relocate amid the ongoing state’s push to boost production jobs, joining shows like “Veep,” “The OA” and “Legion.”

“Our success with these relocating projects shows how the tax credit is working to affirm California’s status as the preferred choice for TV production,” California Film Commission executive director
Amy Lemisch said in a statement. “From the earliest days of TV, shows set in other locales have been filmed in California. We’re excited to welcome another series from New York that will generate long-term employment and economic activity here at home.”

The California Film and TV Tax Credit Program 2.0 currently has 31 TV series in various stages of production that are eligible for a tax credit. In each allocation cycle, projects are selected by jobs created, wages paid to below-the-line workers, qualified spending and other criteria.