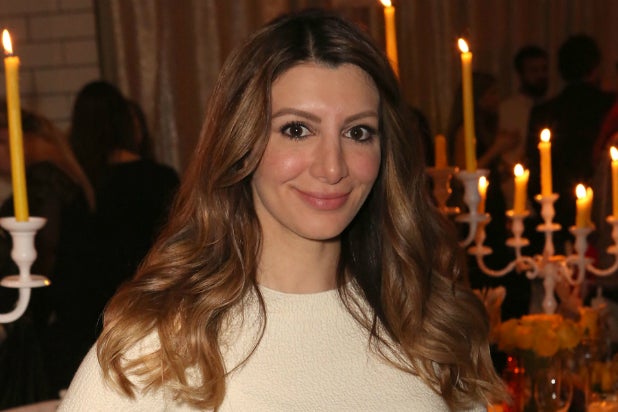 Pedrad, who spent five seasons as a cast member on the NBC variety show, currently recurs on Fox’s “New Girl” and was cast as a series regular on Fox’s upcoming Ryan Murphy/Brad Falchuk horror-comedy, “Scream Queens.”

An anthology series about a series of murders on a college campus, “Scream Queens” began shooting in New Orleans earlier in March. Development on Pedrad’s project will begin later this year.

Pedrad is represented by CAA, 3 Arts and Warren Dern.