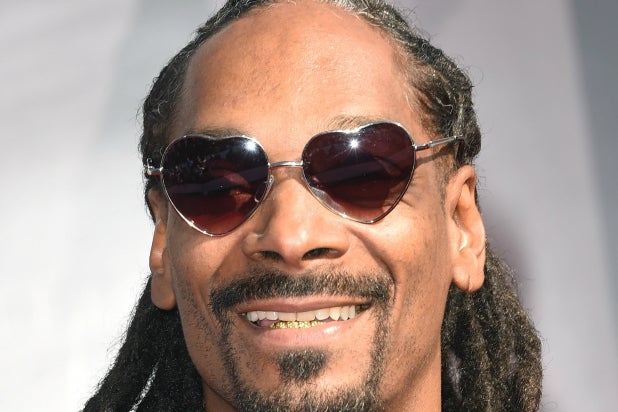 Fox has just closed a deal with Snoop Dogg for the rapper to play himself in a guest starring role on new hit drama “Empire.”

The emcee will be appearing on Episode 11, which will air in late February or early March.

Snoop Dogg joins the hip-hop soap opera while simultaneously working on a new album, “Bush,” which is executive produced by Pharrell Williams. “Bush” is Snoop’s first full length, studio release for Columbia Records; it will come out both digitally and physically in Spring 2015.

Also Read: How Fox’s ‘Empire’ Topped the Charts With a Hip-Hop Soap Opera

“Empire” debuted to big numbers on Wednesday, pulling in a 3.8 rating in the key 18-49 demographic and 9.9 million viewers. Per the first metric, the show tied “How to Get Away With Murder” for the top series premiere of the season.

“HTGAWM’s” 14 million total viewers though topped “Empire” — which had the “American Idol” season premiere serving as a lead-in — handily.