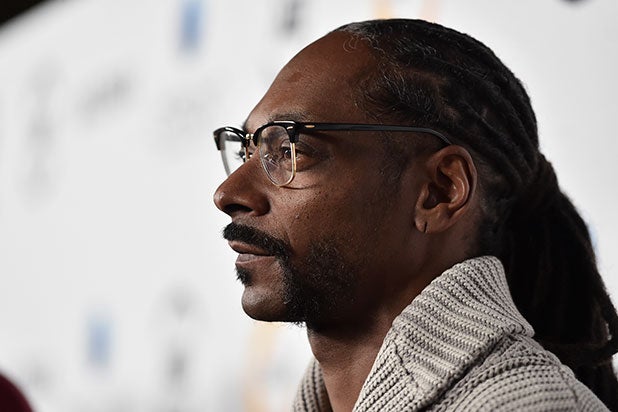 Following on the heels of Sen. Marco Rubio’s criticism of the video, which features the rapper shooting a clown-faced Donald Trump stand-in with a toy gun, Trump attorney Michael Cohen weighed in Tuesday, calling the video “totally disgraceful.”

“It’s totally disgraceful, Snoop owes the president an apology. There’s absolutely nothing funny about an assassination attempt on a president,” Cohen told TMZ on Tuesday.

I’m really shocked at him, because I thought he was better than that. I’m not really sure I understand the artistic value to having somebody dressed up as Trump and firing a weapon at him,” Cohen continued. “In all fairness, it’s not funny. It’s not artistic. If you have a protest, that’s fine. Make your point.”

Cohen went on to say that the rapper “played very close to the line” with the video.

“Just because you want to hide behind the guise of artistic capabilities or artistic freedom of speech doesn’t make it right, and Snoop knows that. And he played very close to the line here,” Cohen asserted.

In the “Lavender” video, directors Jesse Wellens and James DeFina depict an America where everyone’s a clown, including president “Ronald Klump.”

After Klump holds a press conference to announce the deportation of all dogs, Snoop chains up the Clown-in-Chief and shoots him with a toy gun.

On Monday, U.S. senator and avid hip-hop fan Rubio also took Snoop to task, saying that he should be “very careful” about such depictions.

“Snoop shouldn’t have done that … You know, we’ve had presidents assassinated before in this country, so anything like that is really something that you should be very careful about,” Rubio told TMZ.

The senator continued, “I think people can disagree … [but] you’ve got to be very careful about that kind of thing, because the wrong person sees that and gets the wrong idea, you can have a real problem. So I’m not sure what Snoop was thinking, he should think about that a little bit.”

Watch Cohen put his two cents in below.