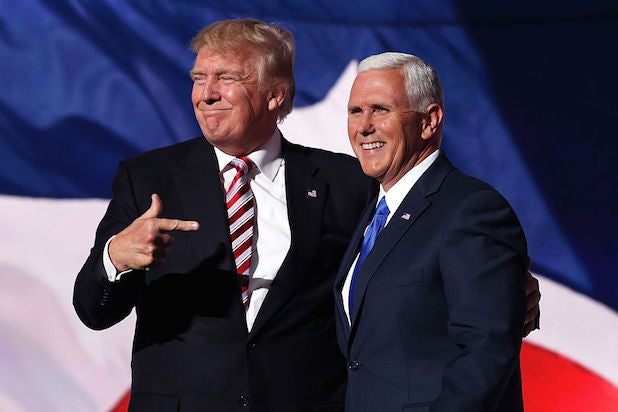 Sometimes a question can be more revealing than the answer.

Exhibit A: This one from a newly-released Politico/Morning Consult poll conducted after the vice presidential debate this week:

Question: If Donald Trump were to lose the 2016 election, which one of the following Republicans would be your top choice to see run for President in 2020?

It’s interesting that both the poll, and many pundits on Fox News, are all about 2020 these days … and not 2024.  The focus on the next election, some might argue, suggests many Republicans either believe Trump will lose or that he’ll be a one-term president. (You’d be pressed to find anyone on the Democratic side talking about 2020 right now).

The answer, according to the poll, is also quite fascinating:

Pence was the top choice for 22 percent of GOP’ers, while Trump came in second with 13 percent, as did Speaker Paul Ryan. Sen. Ted Cruz was also pretty close at 12 percent, Sen. Marco Rubio got 11 percent and Ohio Gov. John Kasich came in at 7 percent.

But wait, here’s the best part:

For context: 84 percent of Hillary Clinton’s supporters said they would rather vote for her than running mate Tim Kaine.

Since the VP debate, some journalists have suggested that Trump was unhappy with being upstaged. Trump has denied the reports.