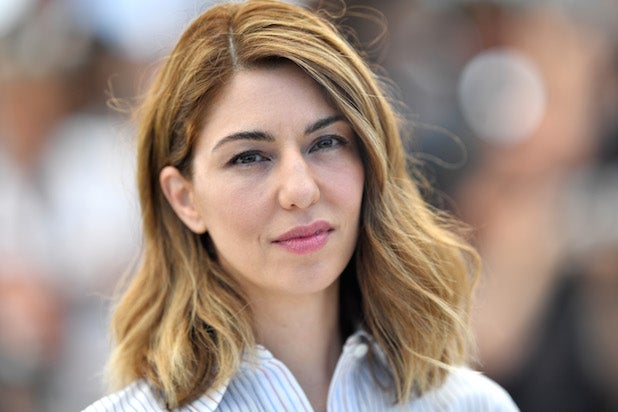 Sofia Coppola is developing an adaptation of Edith Wharton’s “The Custom of the Country” for Apple TV+.

Wharton’s novel, first published in 1913, is described as “a scathing story of ambition that follows Undine Spragg, a Midwestern girl who attempts to ascend in New York City society.” The adaptation will be written and directed by Coppola and is being eyed for a limited series pickup.

“Undine Spragg is my favorite literary anti-heroine and I’m excited to bring her to the screen for the first time,” Coppola said in a statement.

Scarlett Johannson was previously set to star in and executive produce an eight-episode adaptation of “The Custom of the Country” from “Dangerous Liaisons” writer Christopher Hampton, but that project ultimately did not move forward to series.

The new project marks an extension of Coppola’s existing relationship with Apple TV+ following her next film, “On the Rocks.” Led by Bill Murray and Rashida Jones, the movie follows a young mother who reconnects with her larger-than-life playboy father on an adventure through New York and was announced as part of Apple’s movie output deal with A24 last year.