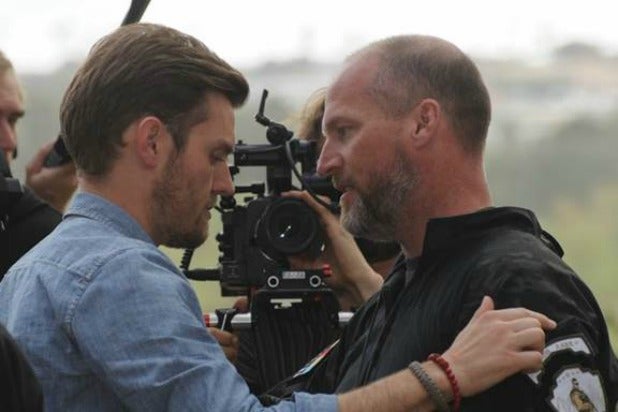 CNN’s new Soledad O’Brien special, “The War Comes Home,” will focus on veterans returning from the wars in Afghanistan and Iraq coping with post traumatic syndrome, rage, and thoughts of suicide.

The special follows Delon Beckett and Garrett Combs, two returning veterans at a time that the Veterans Administration is under intense criticism for its failure to help American troops back from war. One in five veterans from the wars in Iraq and Afghanistan suffers from post traumatic stress, traumatic brain injury, or severe depression, according to a Rand Corporation study cited by CNN.

Also read: Hollywood Unites Behind ‘Got Your 6’ Initiative for Veterans

Almost 8,000 veterans commit suicide each year, and 22 veterans take their own lives each day, according to the VA.

In the special, Beckett and Combs are invited to join an innovative, Malibu-based therapy program called Save a Warrior.  Founded and led by veteran Jake Clark, it uses equine therapy, transcendental meditation, and physically and emotionally demanding trust exercises to help vets.

The special is the second for O’Brien’s Starfish Media Group to air on CNN since she left the network full-time. “The War Comes Home” debuts Tuesday, Aug. 12 at 9 p.m. ET.