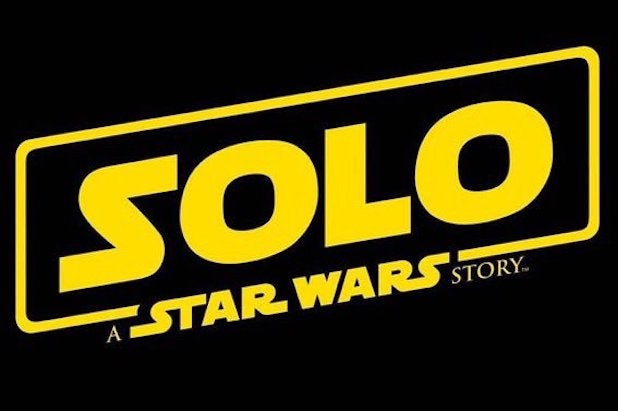 “Solo: A Star Wars Story” will premiere at the 71st Cannes Film Festival.

The film will premiere in a special screening May 15, before its global premiere on May 25. Deadline first reported the news.

Ron Howard took over as director for the film after Phil Lord and Chris Miller left the project, citing creative differences.

Asghar Farhadi directed the psychological thriller, and the film is the second feature that is not in English or French to open the festival after Pedro Almodovar’s “Bad Education” in 2004.

Iranian director Farhadi had two films in the Cannes competition previously — “The Salesman” in 2016 and “The Past” in 2013. “The Salesman” won the Oscar for Best Foreign Film.

The Cannes Opening Ceremony will be held on May 8th and will be broadcast free-to-air by Canal + as well as in partner cinemas and followed by the preview screening of the film in select theaters in France.

The 71st Cannes Film Festival will be held from May 8 to May 19. The competition jury will be headed by Cate Blanchett.