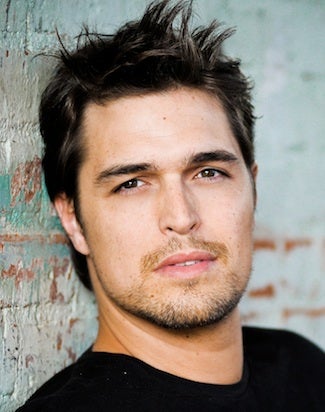 Diogo Morgado steps into another mysterious role for The CW’s apocalyptic drama pilot, “The Messengers.”

The actor will play a role simply called “The Man” on the project from “Clash of the Titans” producer Basil Iwanyk, TheWrap has learned.

The pilot follows a group of seemingly unconnected strangers when a mysterious object crashes down to earth kills them with an energy pulse. But, They later awaken to learn that they have been deemed responsible for preventing the impending Apocalypse.

Morgado’s role is described as a mysterious figure who wakes up naked and burned in the desert and sets out on a mission to provide some answers about the strange events.

The actor’s portrayal of Jesus in History Channel’s “The Bible,” which was later released theatrically as “Son of God,” has caused some controversy as one CNN host has complained that Morgado is too sexy in the role.

He also appeared on ABC’s “Revenge.” A native of Portugal, he starred on the No. 1 rated Portuguese television series and International Emmy winner “Laços de Sangue,” among many other roles.