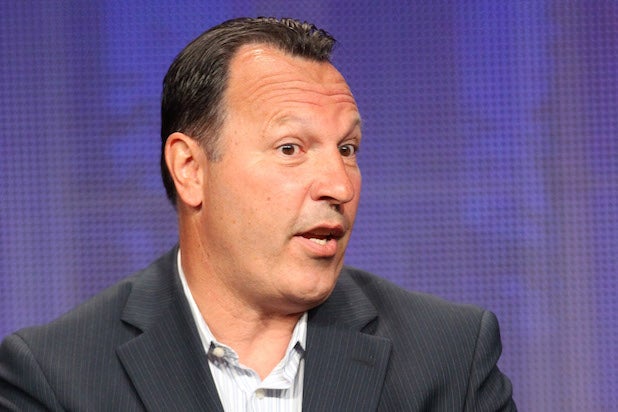 Patricia will assist Sonar with its program development and production, collaborative relationships with current and potential partners.

“Tom’s creative instincts are impeccable – he has an amazing talent for spotting great content and turning it into compelling television,” Sonar CEO Gene Stein said in a statement. “His personal network of writers, directors, actors, broadcasters, agents, authors and others will have a huge impact on our ability to fast track a steady pipeline of original productions.”