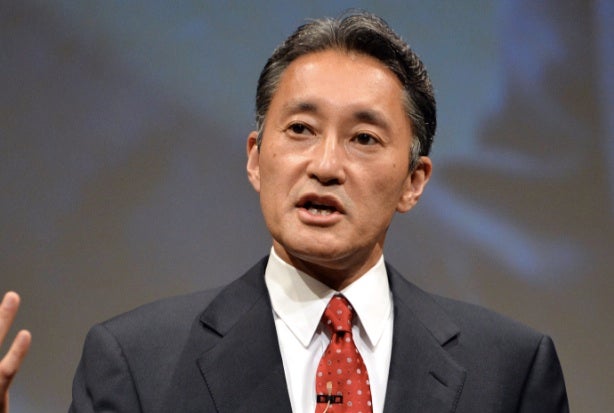 In an interview with the Wall Street Journal, Hirai said that a summer of costly film flops like “White House Down” and “After Earth” means that the company’s studio arm must re-assess how it decides which projects to back. Profit margins at the studio must be higher, Hirai said.

The string of bombs became a cudgel for Loeb, as he bludgeoned the studio for being profligate and slammed the company for releasing “2013’s versions of Waterworld and Ishtar back-to-back.” Loeb’s hedge fund Third Point has a seven percent stake in Sony.

Despite the fact that Sony’s board ultimately rejected Third Point’s push to have the entertainment assets spun-off as a separate, publicly traded company, Hirai said that Loeb’s campaign strengthened the company.

“Dan Loeb and Third Point shed a light on the entertainment properties that we’ve been trying to shed a light on for the longest time,” Hirai said. “It’s actually a good thing.”

The Sony chief said the company had already implemented cost restructuring on its studio end, but he did not offer specifics about what the cuts entailed.