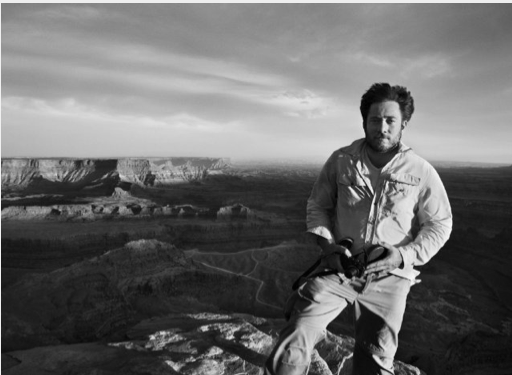 The film was in the Un Certain Regard section of the 2014 Cannes Film Festival, where it won the Special Prize Award.

UN CERTAIN REGARD SPECIAL PRIZE WINNER THE SALT OF THE EARTH

NEW YORK (May 25, 2014) – Sony Pictures Classics announced today that they have acquired all US rights to Wim Wenders and Juliano Ribeiro Salgado‘s THE SALT OF THE EARTH.  The film was in the Un Certain Regard section of the 2014 Cannes Film Festival, where it won the Special Prize Award.

The film was acquired from Le Pacte, who SPC also partnered with on THE PATIENCE STONE.

During the last forty years, the photographer Sebastião Salgado has been travelling through the continents, in the footsteps of an ever-changing humanity. He has witnessed the major events of our recent history; international conflicts, starvations and exodus.  He is now embarking on the discovery of pristine territories, of the wild fauna and flora, of grandiose landscapes: a huge photographic project, which is a tribute to the planet’s beauty.   Sebastião Salgado’s life and work are revealed to us by his son, Juliano, who went with him during his last journeys, and by Wim Wenders, a photographer himself.

Co-Director Wim Wenders said, “I’m very happy that my long-lasting relation with Sony Pictures Classics can continue now with THE SALT OF THE EARTH.”

“Sony Pictures Classics has the legacy of releasing some of the most compelling films of our times. I’m very excited for THE SALT OF THE EARTH.  It couldn’t have found a better home in the US,” added Co-Director Juliano Ribeiro Salgado.

“We are overjoyed to be back in business with the master, Wim Wenders, and to discover the work of Juliano Ribeiro Salgado,” stated Sony Pictures Classics.