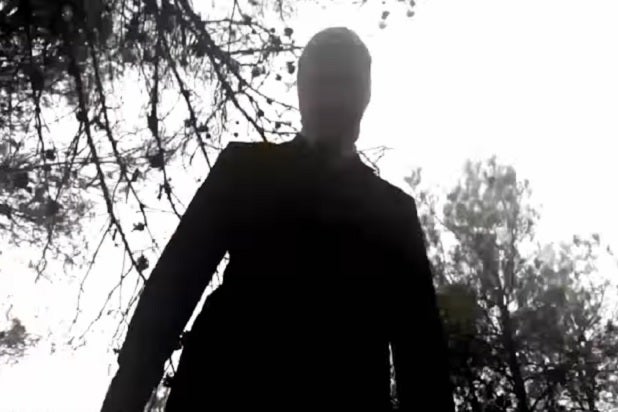 Phame Factory has filed a lawsuit against Sony Pictures over their upcoming film “Slender Man” and an indie title called “Flay” that Sony says is a copycat of the internet urban legend they bought the rights for.

In court documents filed Thursday in West Texas and obtained by TheWrap, production company Phame says they have received several cease-and-desist letters over their plans to release “Flay,” and now want a judge to rule that “Flay” does not infringe on Sony’s copyrights for “Slender Man.”

In fact, Phame even challenges the validity of the “Slender Man” copyrights, stating they are “either indefinite, encompass free to use by all public domain property or lack the requisite legal requirements to be protectable and enforceable.”

“Slender Man” was created nine years ago by Eric Knudsen, who posted a ghost story on the web forum Something Awful that included a picture of a tall, faceless, ghost-like man looming over two girls. The picture spawned an online urban legend of sorts, with Knudsen and others posting stories and pictures of Slender Man on various websites. In May 2016, Sony announced plans to develop the meme into a movie.

Phame says that this past January, they first received cease-and-desist letters from Sony arguing that “Flay,” which has been compared to “Slender Man” in the media for their antagonists’ similar appearance, was in violation of the copyrights Sony claimed when they bought the rights from Knudsen in 2010.

Phame responded a month later saying that Sony did not “provide any proper notice of what specific intellectual property is alleged to be infringed or misappropriated,” and was met with another C&D letter in April.

“For these reasons, Phame Factory is entitled to a judgment declaring that Sony’s alleged trade dress, trademark and copyright rights are invalid, not protectable or are unenforceable under the Lanham Act, Trademark Act and Copyright Act,” the lawsuit states.