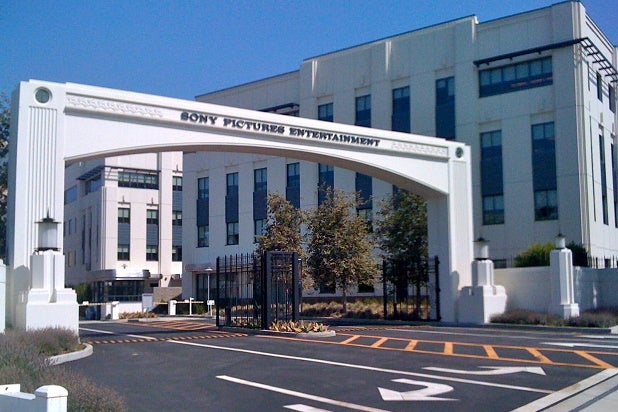 The cyber attackers who targeted Sony Pictures Entertainment worked from a five-star hotel in Thailand and bear the hallmarks of DarkSeoul, a hackers group with links to North Korea, according to an individual close to the investigation.

Working through the high-speed network at the St. Regis in Bangkok, the hackers began leaking confidential Sony data to the Internet at 12:05 a.m. on Sunday, Dec. 2, Bloomberg News reported Sunday.

Sony has been suffering from an unprecedented cyber attack on its computer systems which have compromised sensitive business information about tens of thousands of individuals, including private passwords, salary information and business deals made at the studio. Much of that information has been leaked onto the Internet in recent days, in the wake of a total shutdown of the studio on the week of November 24.

A group calling itself Guardians of Peace has claimed responsibility, but who is behind the attack and their motives remain unclear, according to the security expert. The cyber assault bears the hallmarks of DarkSeoul, a group with suspected ties to the 2013 hacking of a number of South Korean banks and media companies, the individual said.

North Korea has complained bitterly about an upcoming Sony film, “The Interview,” in which stars Seth Rogen and James Franco play journalists granted an interview with North Korean leader Kim Jong-Un and are then asked to assassinate him by the CIA.

But on Sunday, the North Korean government addressed the hacking for the first time and denied involvement with the attack, but said it “might be a righteous deed” done by its supporters.

Also read: North Korea Considers James Franco and Seth Rogen's 'The Interview' to be an 'Act of War'