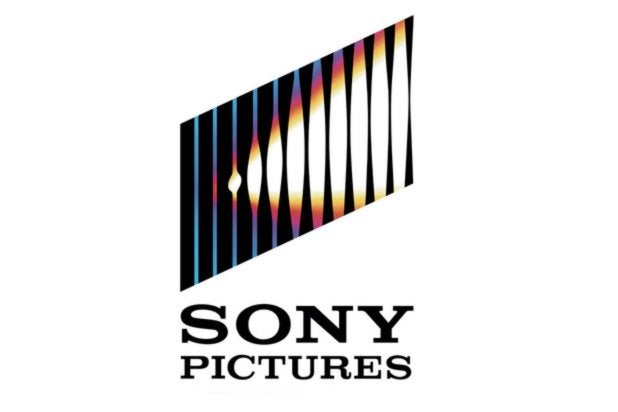 Sony Pictures is extending free identity theft prevention services beyond its employees, to members of the Screen Actors Guild and two other unions covering writers and directors.

In a letter sent Thursday evening, the studio acknowledged its “widely reported” hack, and indicated that “compromised data may include certain personally identifiable information about current and former employees of Sony and SPE affiliated companies. This potentially includes SAG-AFTRA members who have worked or are working on Sony productions.”

Utilizing the same service offered to its staffers, Sony will pay for one year of ID monitoring services for guild members whose personal information was disseminated in the leak.

The offer clearly hasn’t appeased studio workers, as the company has been hit with three class-action lawsuits.

In a lawsuit filed Thursday, former employees Joshua Forster, who worked as an associate systems administrator intern in 2013, and Ella Carline Archibeque, who had various roles at the company from 2002 to 2009, were listed as the lead plaintiffs.

In similar language to the two lawsuits filed earlier this week, the new suit alleges that Sony failed to take proper security measures to protect employee information from being hacked. The new suit also further alleges that the studio failed to keep people affected by the hack abreast of all the latest updates, instead focusing on securing intellectual property from pirates and launching public relations campaigns to protect the company’s reputation.

Read the full letter the studio sent to SAG-AFTRA members:

As has been widely reported, Sony Pictures Entertainment was recently hacked, and confidential information from their computer systems was stolen and may be publicly accessible. Sony has indicated that this compromised data may include certain personally identifiable information about current and former employees of Sony and SPE affiliated companies. This potentially includes SAG-AFTRA members who have worked or are working on Sony productions.

Sony has asked SAG-AFTRA to forward the below message to our members to let you know what they are doing about this matter. Part of Sony’s response is to offer one year of identity protection, at no charge, to a present or former employee who requests it and who fits certain criteria they have established.

Please note: While we appreciate any effort taken to protect our members who may be affected, SAG-AFTRA has not had any involvement in the selection or vetting of the identity protection service being offered. In addition to reviewing the below message to determine whether you qualify for the service offered by Sony, we encourage all potentially affected members to take reasonable steps to monitor your credit profile and protect your identity.