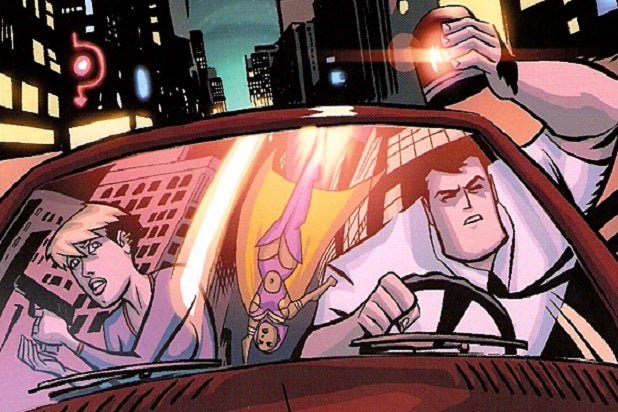 Sony’s PlayStation console is throwing its hat into the original programming ring, starting with an adaptation of the “Powers” comic-book series.

Sony Pictures Television is producing a drama based on the comics by Brian Michael Bendis and Michael Avon Oeming for the gaming console.

The adaptation revolves around Detective Christian Walker, who’s in charge of protecting humans like us and investigating cases involving the God-like men and women, referred to as “powers,” who glide through the sky on lightning bolts and fire and who clash above cities in epic battle, oblivious to the mortals below.

The one-hour action drama, which is set in a world full of people with superhuman abilities, and where all of those powers are just another catalyst for mayhem and murder. It’s described as combining the genres of superhero fantasy, crime noir and police procedural.

“Powers” will be produced by Circle of Confusion (“The Walking Dead”) in association with Warner Bros. Television. Oeming and Bendis are executive producing, along with Charlie Huston, Remi Aubuchon and Michael Dinner.