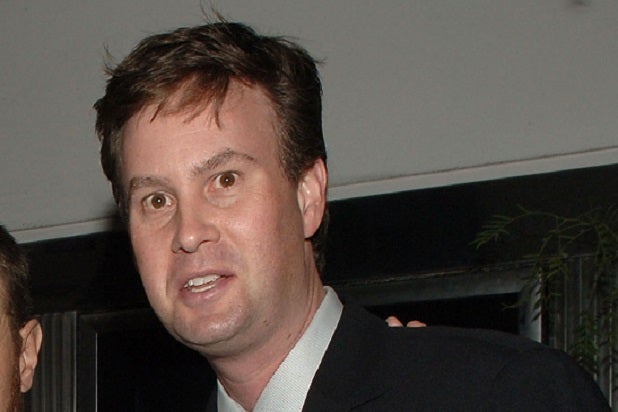 Zack Van Amburg and Jamie Erlicht are sticking with Sony.

Van Amburg (pictured) and Erlicht have re-upped with Sony Pictures Television with new deals that will keep them installed as the studio’s presidents of programming and production.

The renewal with the studio comes as a number of SPTV projects prepare to hit the small screen, including “Battle Creek” from Vince Gilligan and David Shore, which received a series order from CBS; the “Breaking Bad” prequel “Better Call Saul,” slated to premiere on FX in November; and Starz’s “Outlander.”