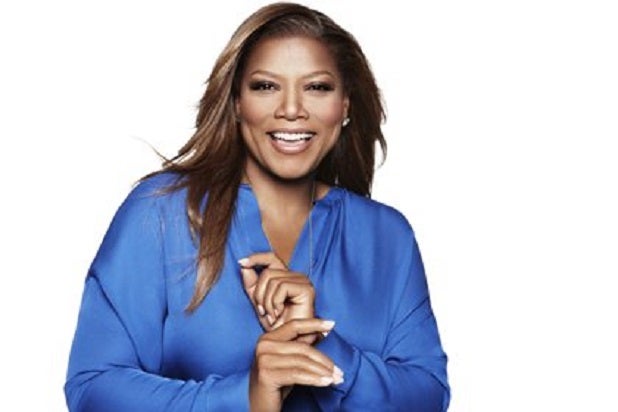 “The Queen Latifah Show” has elevated three producers and hired two more as it heads into its second season.

“As we look ahead to our second season of ‘The Queen Latifah Show,’ we are proud to be able to elevate the key members of our team who contributed greatly to our initial success and we look forward to building on that success with the fresh energy and depth of expertise that Amy and Fernita bring to the staff,” said Holly Jacobs, executive vice president, Syndication and Reality Programming, Sony Pictures Television.

After Kilborn’s departure, Yasui was recruited by Fox where he served as senior vice president of Late Night Programming for five years.

Mori and Jones served as a supervising producers on “The Queen Latifah Show” prior to being named co-executive producers.

Coleman was most recently executive producer of “The Jeff Probst Show.” Wynn joins from “The Steve Harvey Show,” where she served as senior producer.

“The Queen Latifah Show” drew more than 1.5 million viewers per show, according to the company. The show is produced by Flavor Unit, Overbrook Entertainment and Sony Pictures Television, and is cleared on major station groups around the country, including the CBS Television Stations.