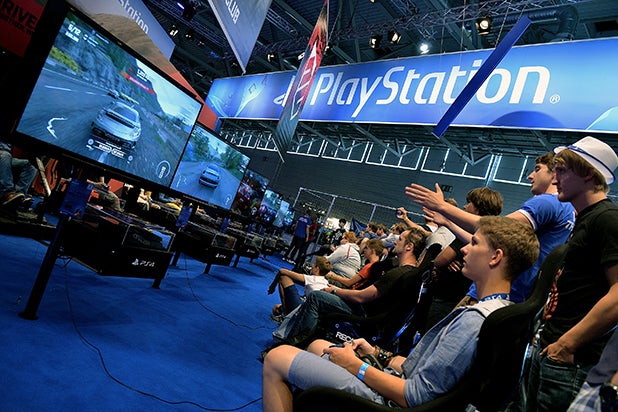 When Microsoft announced last week its new policy to allow developers to build video games featuring online multiplayer modes compatible with networks other than Xbox One, it was a big step. But it was just a step.

Sony has had a similar policy in place for years, having long allowed games on its PlayStation consoles to interact with their PC counterparts. But the idea that games on Xbox Live and the PlayStation Network could directly interact has generally been considered a non-starter.

“It really comes back to developers and publishers that are interested in those kinds of things. So we’re always willing to have the conversation,” Adam Boyes, VP of publisher and developer relations at PlayStation, told Gamespot in a lengthy interview that also covered the topic of PlayStation VR’s pricing.

Also Read: Microsoft To Allow For Cross-Network Play On Xbox Live - Including With PlayStation

“What we always do when we’re looking at any feature on the PS4 is really hearing from the community and a lot of the decisions we make on the platform are based on what the community is looking for,” Boyes said. “So that’s always been part of PlayStation’s DNA and that’s what we’re always going to look for — if publishers/developers are interested, if gamers are interested, then we’re always willing to explore a variety of opportunities.”

It’s a vague and almost noncommittal answer, at least compared with Microsoft’s “open invitation” last week. But it does sound as though Sony wouldn’t stand in the way of a developer, such as “Rocket League” creator Psyonix, who wanted to take a crack at unifying its online infrastructure across PlayStation Network, Xbox Live and PC.