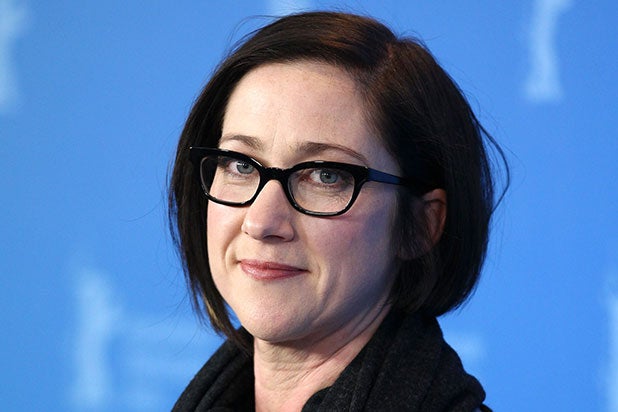 Veteran TV director S.J. Clarkson will direct the first female-centric Marvel film for Sony from the studio’s catalog of Marvel characters, an individual with knowledge of the deal told TheWrap.

No writer is currently attached, the film is still untitled, and there is no star attached to the project yet either. On which character the film will be based is unclear currently, but characters in the catalog include Spider-Woman, Spider-Girl, Spider-Gwen, Silk and Madame Web. In 2018, it was announced Sony was in development for a “Silk” movie. Sony has also been in development on a “Silver and Black” movie, based on Silver Sable and Black Cat.

Since producing Sam Raimi’s original “Spider-Man” trilogy in the early 2000s, Sony has maintained the rights to produce films based on characters existing in the Spider-Man comic books. In 2018, the studio released the Tom Hardy-led “Venom” as the first film in a planned extension of the Spider-Man universe.

Clarkson has directed various TV episodes for shows like “EastEnders,” “Life on Mars,” “Ugly Betty,” “Dexter,” “Bates Motel,” “Jessica Jones,” “The Defenders” and most recently “Collateral” and “Succession.” She is currently in pre-production for “Made for Love.”

She has also written episodes for “Mistresses,” and served as executive producer on “Jessica Jones,” “The Defenders” and “Collateral.”

Clarkson is represented by Curtis Brown Group and WME.