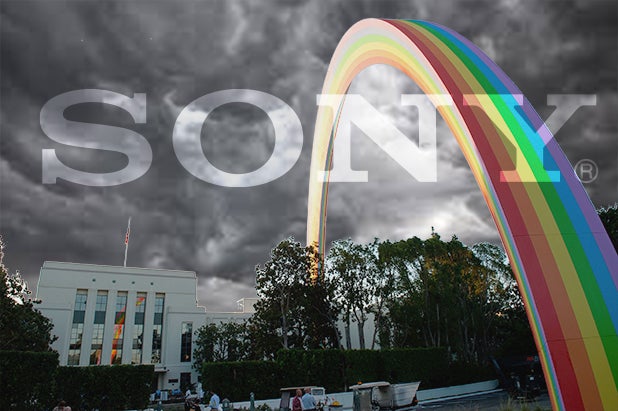 Sony Pictures has agreed to pay $13 million to settle with plaintiffs who claim the company made secret deals with other studios in order to control wages and block the recruitment of animation workers.

Also as part of the deal, Sony has agreed to hand over documents that will aid the class action lawsuit against Disney and DreamWorks Animation — which represents the next phase of this ongoing legal battle.

The Walt Disney Company — including its Pixar and Lucasfilm subsidiaries — DreamWorks Animation and Sony Pictures Animation were named as defendants in the lawsuit, filed in September 2014, which alleged that the companies sought to suppress wages by agreeing not to poach each other’s workers, according to legal documents obtained by TheWrap.

“We believe this complaint is utterly without merit and intend to defend against it vigorously,” a Walt Disney spokesperson told TheWrap at the time of the 2014 filing.

The court papers cited a “conspiracy” that dates back to the 1980s, initiated by some of the “most recognizable names in American Entertainment,” including Apple Founder , Pixar President Ed Catmull and , founder of Lucasfilm. It was a plan in which company leaders agreed they “would not cold call each other’s employees,” notify each other when making an offer to an animation worker at another company, and would not offer more in pay if the employee’s current company made a counteroffer.

The lawsuit also cited an e-mail from Pixar’s Catmull and DreamWorks Animation stating that they “have an agreement with DreamWorks not to actively pursue each others employees.”

The class action suit also claims that high-level human resources and recruiting personnel met on an annual basis to discuss job titles and exchanged information to help “fix the salaries and wages of their workers within narrow ranges for the ensuing year.”

Lucasfilm and Pixar were also defendants in a separate antitrust lawsuit in 2010, along with Google, Apple, Adobe Systems, Intel Corp. and Intuit. The suit stated that the companies’ “no solicitation” agreement prevented skilled employees from receiving offers of better wages and job positions. The tech giants ended the suit by promising to end such practices for five years. Lucasfilm and Pixar agreed to pay $9 million in the settlement agreement.

A hearing is set for Friday to address further questions in the case — regarding statute of limitations surrounding the case and how to treat the prior $9 million settlement paid by the aforementioned Disney company’s subsidiaries.