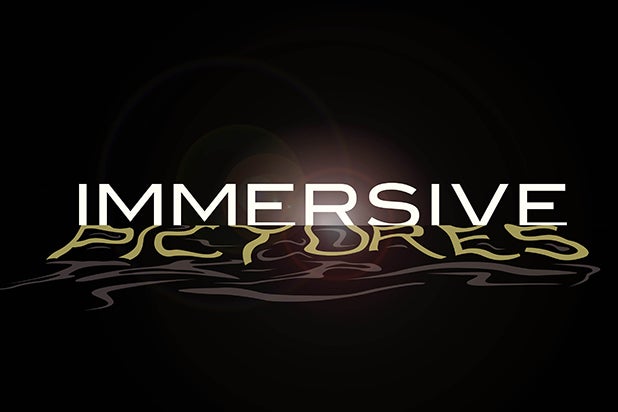 “Josh has been an important part of the Sony Pictures family for many years,” said Columbia Pictures Presidents of Production Michael DeLuca and Hannah Minghella in a joint statement. “This deal just cements that fact,” the statement continued. “He’s an incredibly skilled producer, capable of the best work on many different kinds of films. We’re thrilled that we’ll be keeping him in-house as he continues to work on some of our most important development projects.”

Under the new deal, Bratman will develop and produce several films for the studio, including “The Harlem Hellfighters,” based on a graphic novel by author Max Brooks, and “The Black Count,” a true-life historical tale with Cary Fukunaga attached to write and direct.

Before founding Immersive Pictures, Bratman worked as an executive for Sony Pictures-based Productions for over a decade. There, he oversaw and executive produced several projects for De Luca, who is now president of Production for the studio.

Bratman’s deal was handled by CAA and by attorney Greg Slewett of Bloom Hergott.